Patterns in the Sand

As a landscape photographer, my passion for capturing the beauty of the world is what drives me to constantly seek out new and unique scenes to photograph. Recently, I had the opportunity to experience one of the most extraordinary and stimulating scenes of my career.

I found myself on a windswept beach in Portugal, where the sea was crashing against the shore and the sand was being whipped into swirling patterns and structures by the fierce wind. The raw power of nature was on full display, and I was immediately captivated by the scene before me. The sand, churned up by the wind, formed intricate patterns that seemed to dance and change with every gust. The movement and energy in the scene was electric, and I felt a surge of inspiration and creativity welling up inside of me.

As I set up my camera and began to take photographs, I found myself completely absorbed in the scene. The wind and sand were constantly shifting, offering up new and exciting compositions at every turn. I felt my creativity flowing freely as I experimented with different perspectives and captured the scene from every angle. But it wasn’t just the visual beauty of the scene that moved me, it was the emotional charge that came with it. Being witness to the raw power of nature, and the awe-inspiring beauty it can create, reminded me of the importance of being open to new experiences and perspectives in order to truly tap into my creativity as a photographer.

I was in awe of the scene, and I felt a deep connection to the natural world. I felt the wind whipping my hair and the sand blowing against my skin, and I knew that this was a moment that I would never forget. I felt alive, in the moment, and I was filled with a sense of wonder and gratitude that only nature can provide. In that moment, I knew that this experience was not just about taking photographs, it was about being fully present and engaged in the world around me. It was about allowing myself to be open to new experiences and perspectives, and allowing the beauty of nature to inspire and move me.

As I was capturing this scene, I was also reminded of the power of simplicity in photography. The scene before me was chaotic and wild, with the wind and sand creating a seemingly endless array of patterns and structures. But as I began to take photographs, I found that the most powerful images were often the simplest and most uncluttered. By focusing on a small section of the scene and simplifying the composition, I was able to capture the essence of the moment in a way that was both striking and evocative. A simple photograph of sand ripples created by the wind could convey the power and movement of the scene just as effectively as a wide shot of the entire beach.

This experience reinforced the idea that less is often more in photography. By simplifying the composition and focusing on the essential elements of a scene, it is possible to create powerful and evocative images that resonate with the viewer on a deeper level. As I walked away from that beach, I knew that this experience had changed me. I felt a renewed sense of passion and purpose as a photographer, and I knew that I would continue to seek out new and unique experiences that would inspire and move me in the same way. 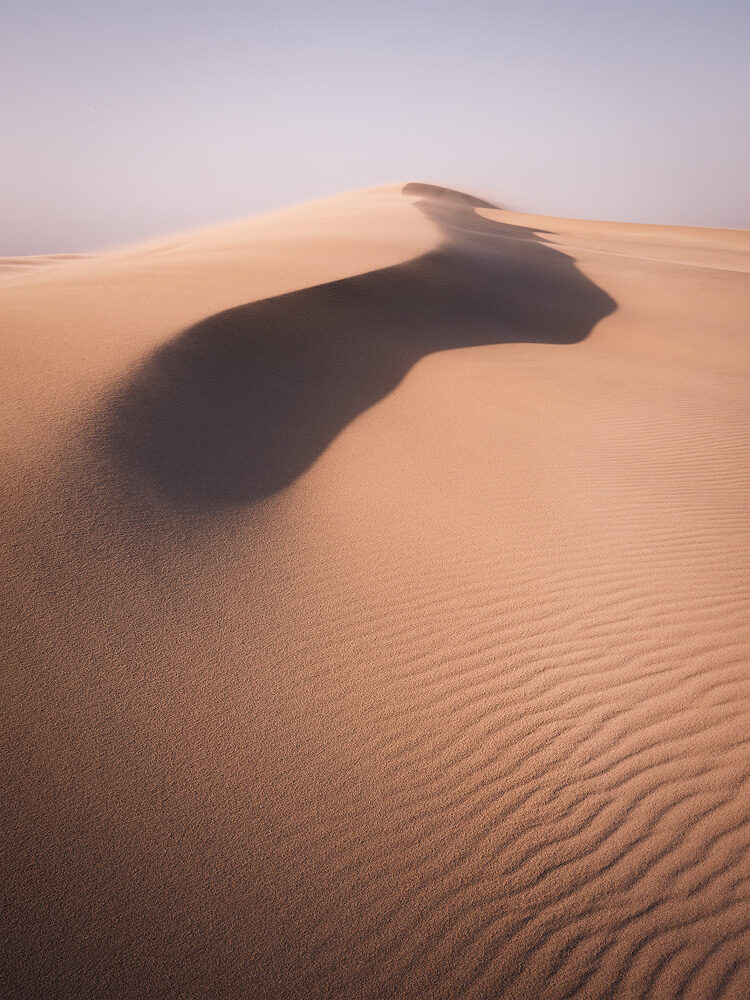 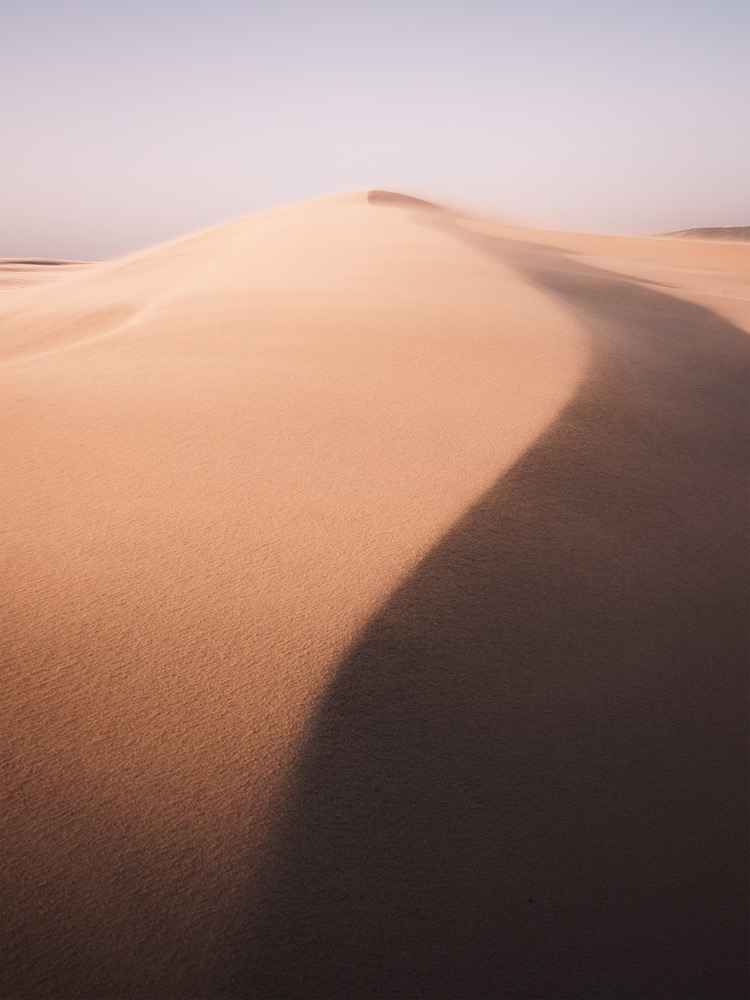 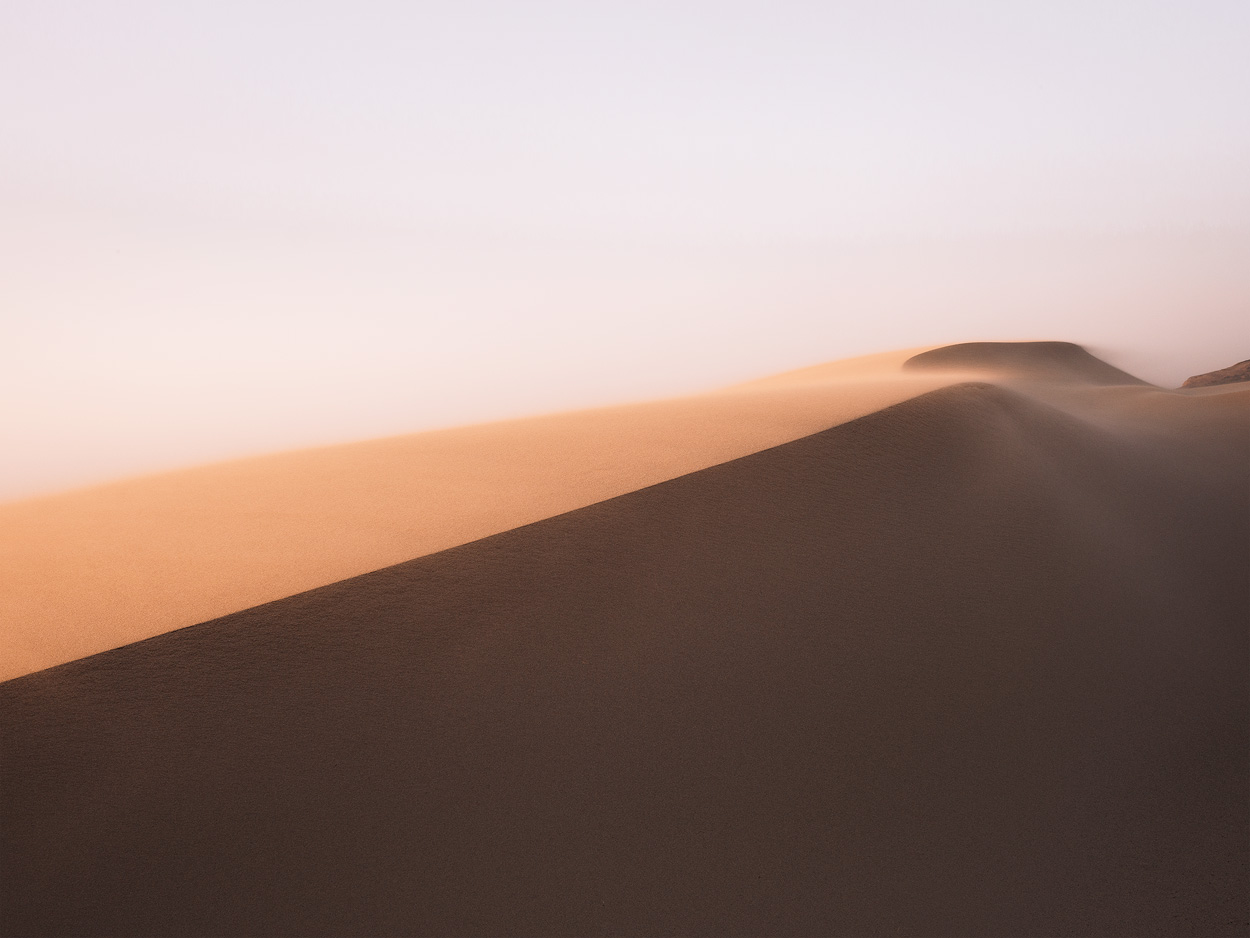