The world is smaller than it has ever been, yet contains more than it ever has. Global communities have replaced local communities. International stock markets have supplanted farmers’ markets. Progress is made for the sake of progress. Progression is not just transition or movement, it is pursuit. The pursuit for more: more money, more technology – more progress. Where does this desire come from? Does it exist within the human condition? Or has it come about through millennia of social evolution? It is a question that may never be answered.

What does remain evident however, is the impact it has had on humanity: from fashioning the first tools, to the invention of the wheel, to colonising distant lands, to the industrial revolution. Evolution is revolution, and revolution is evolution – and both are progress. The industrial revolution was more than just a progression from agriculture to technology, it was a transition from rural life, to city life. In order for this industry of mass production to succeed, it required exactly that – mass. Mass labour. The factories were absolutely dependent upon human labour; without workers, there could be no production.

However, up until this point society predominantly consisted of rural communities, familial based social structures and an economy intertwined with agriculture and other subsistent practices. The potential to earn higher wages in factories proved desirable for many people and mass population movement took place; in this way, the ‘city’ exploded. As with everything in life, there were positives and negatives to this new social structure. Workers’ labour value was exploited, but there were huge advances in medicine – eventually. Child labour was rife, but living conditions did improve greatly – after a while. Although the cities were overflowing with disease, mortality rates dropped and people began to live longer. Thus ‘progress’ was made, but what was left behind?

The foundation of the industrial revolution was the agricultural revolution. A period in which advancements in farming practices led to more food, longer lives, a growing population and wealthier communities. Ironically, the very thing responsible for leading to the industrial revolution, lost its place in society and suffered from what it had created. It is said that those who cannot remember the past are condemned to repeat it. Has humanity repeated itself? Is humanity destined to repeat itself?

Contemporary society is built upon the foundation laid by the industrial revolution, a time in which the economy exploded, cities grew and people lived longer and healthier. But where is humanity now? People are wealthier, healthier and older than they have ever been. There are bigger cities and a larger population than ever before. From villages, to towns, to cities, to countries, to global communities – social connection has continued to evolve. History is repeating – repeating progress – which in turn, repeats the neglect of what was.

The agricultural world that was neglected by the industrial revolution is continually being forsaken, to the extent now that many agricultural communities are extremely poor, malnourished and forsaken. The exploitation of workers’ labour value has also increased, large scale corporations are permitted to move manufacturing across national borders in search of lower wages. Social institutions are inhibited within the capitalist, free-market structure. Healthcare and education are increasingly underfunded, particularly in rural communities. The environment that provides life for every living thing – which many rural communities are still reliant on and at the mercy of – is being over-logged, over-grazed, over-cropped, over-fished and over-polluted. Where, in all of this, does the individual sit? What is my place? What is yours? Are we nothing but consumers? Physical instruments to a material end. Is our only purpose to generate wealth? Often not for ourselves.

The way in which the structures that were once essential to society have been simultaneously deserted and progressed upon, mirrors our place as individuals. The role of the individual is to maintain the world order. We were required to be farmers and gardeners. Then manufacturers and mass-labourers. Now we are office workers and mass-consumers. In order to be needed, the individual must be relevant. What isn’t relevant, is forgotten. As society progresses ever onwards, perpetually in motion, individuals who aren’t relevant, will be forgotten. Such is our current place in the world, but it does not have to be.

There are positives and negatives to everything. We are living longer and healthier lives than ever before. Technological advancements have provided more information than we have ever had access too, at our fingertips. People from anywhere on the globe can interact with those whom they have a shared purpose or interest. We have more agency, potential and knowledge than any who have gone before us. With this, there is hope; hope that we can learn from the past, and not be condemned to repeat it. We know what our place has been in societies’ march towards progress, and what it currently is. So, the question is, what will our place be in the future? Will we be the drivers? Or the passengers? What will my place be? What will yours?

All images were shot on either Kodak Portra 400 or Ilford HP5 analog film using a Nikon FM2n paired with a Nikkor 50mm 1.4 AIS. This photographic series documents the urban decay of my hometown Aue, which lies in the federal state of Saxony, Germany.

This article has been published at Analog.Cafe in May 2020: Forgotten World, Postcards from Aue. 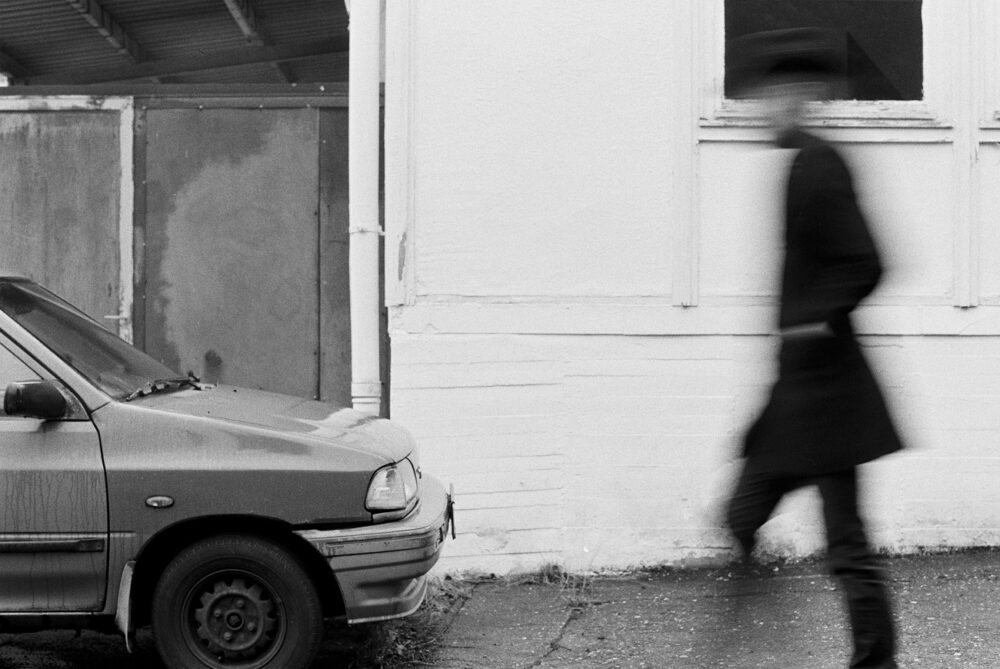 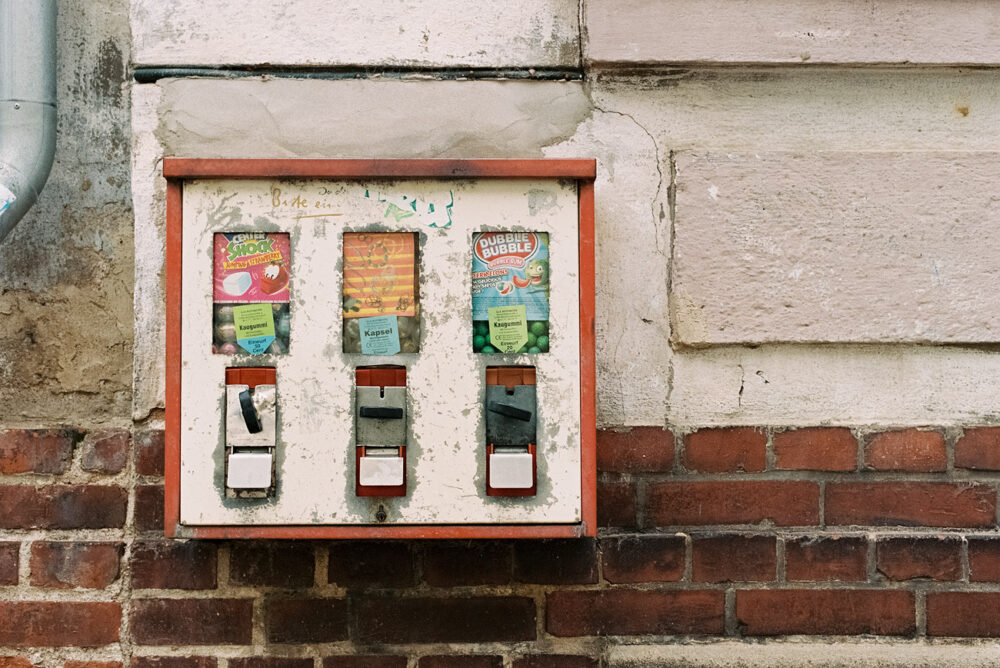 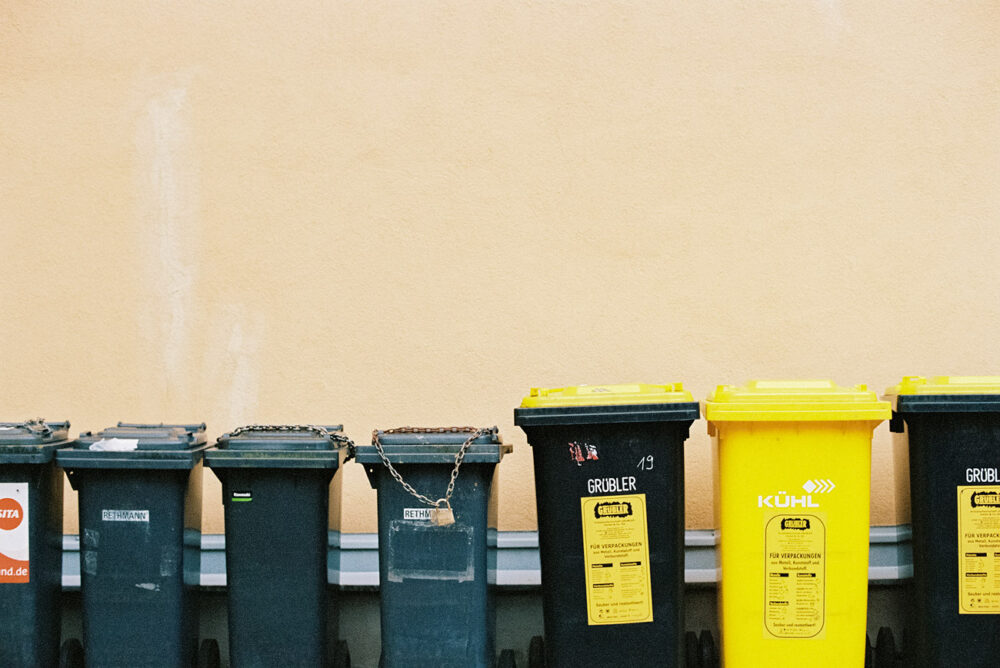 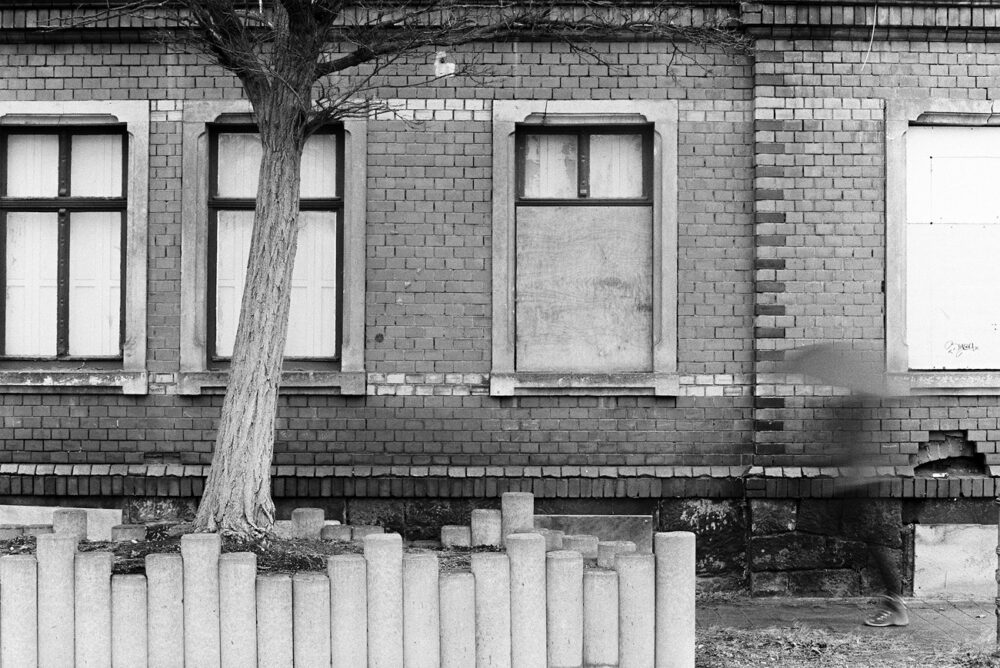 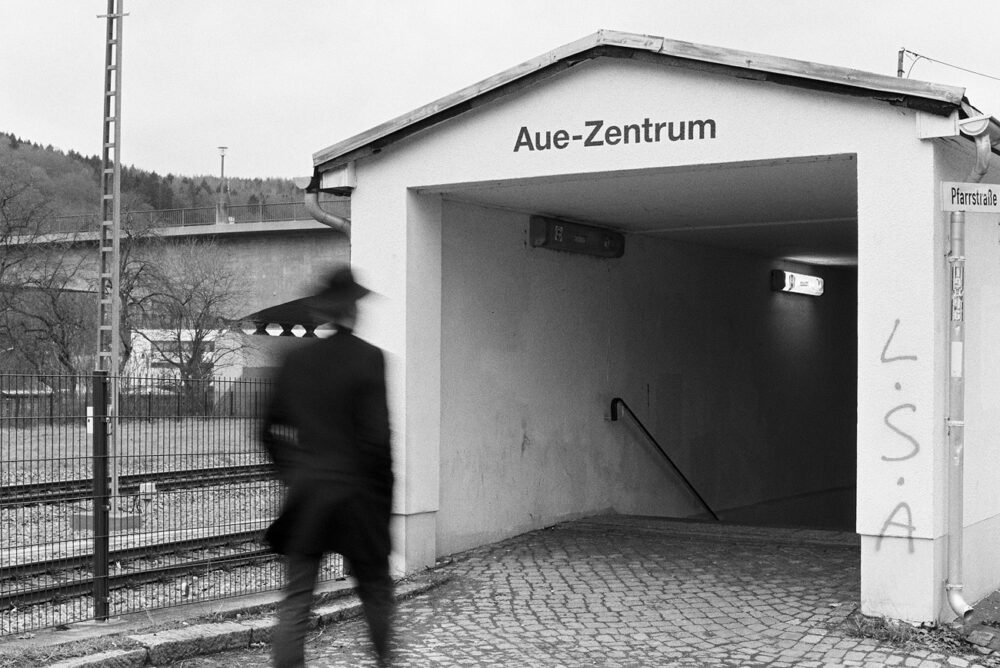 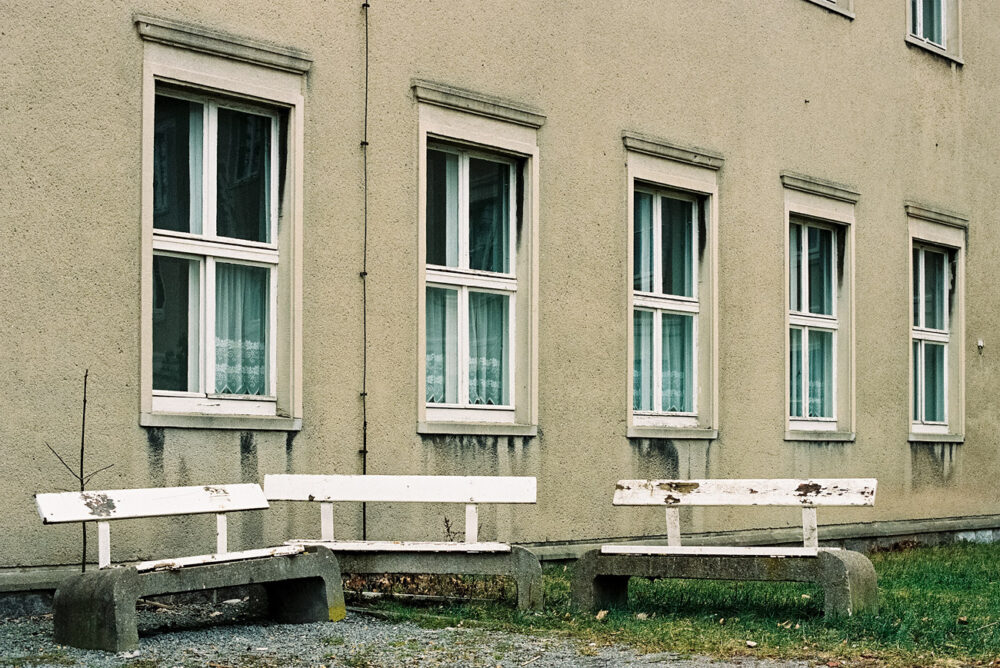 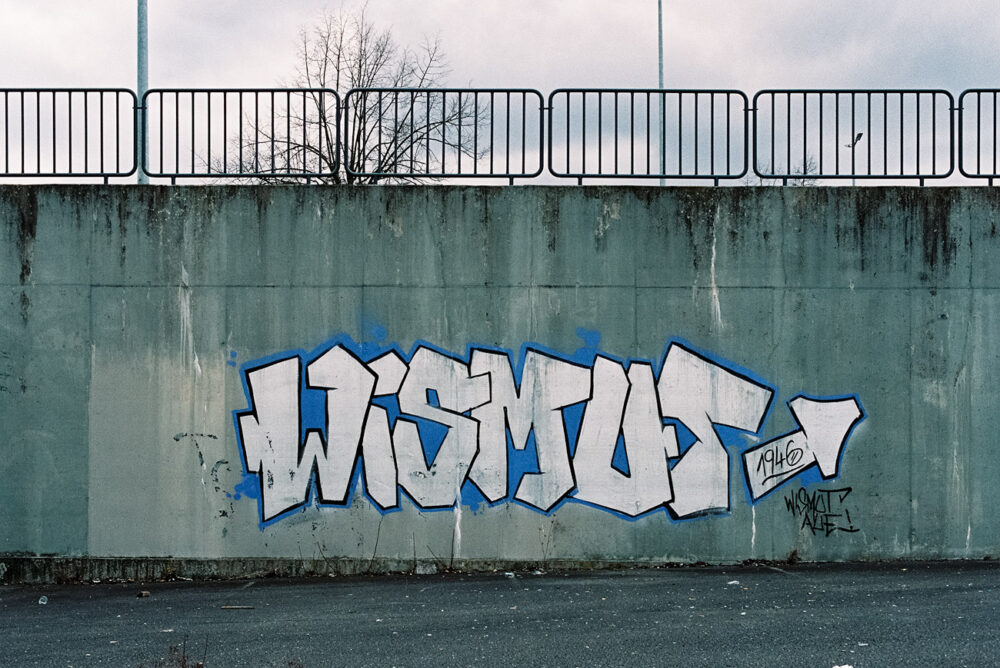 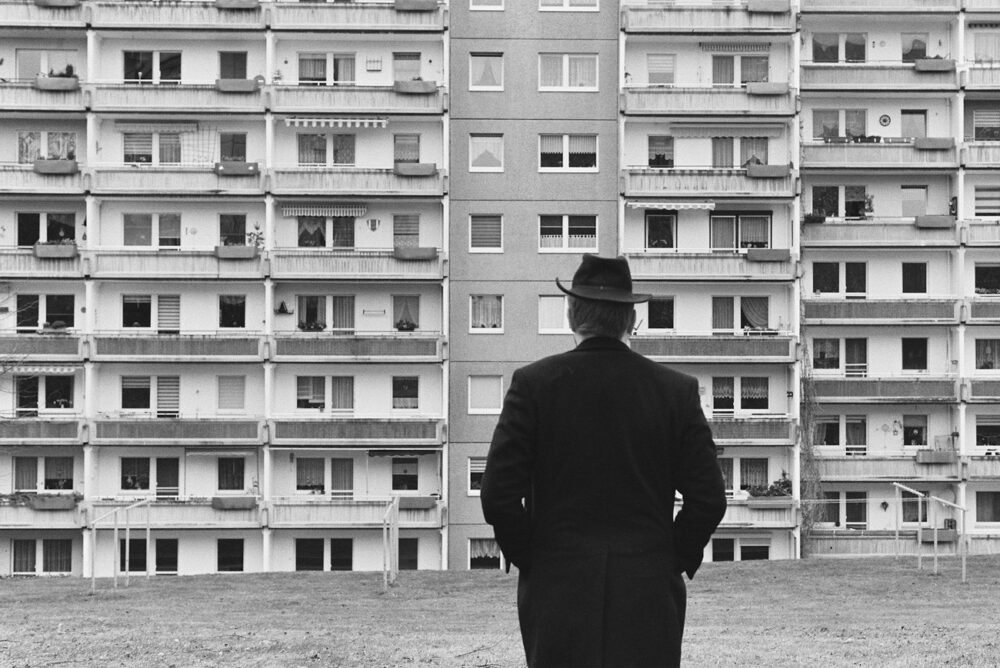 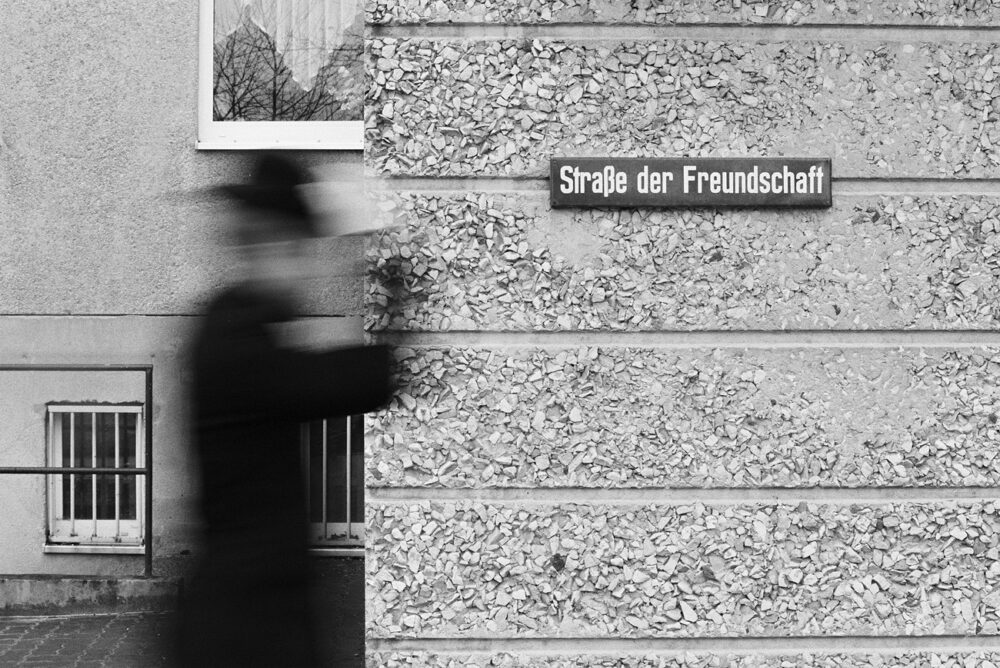 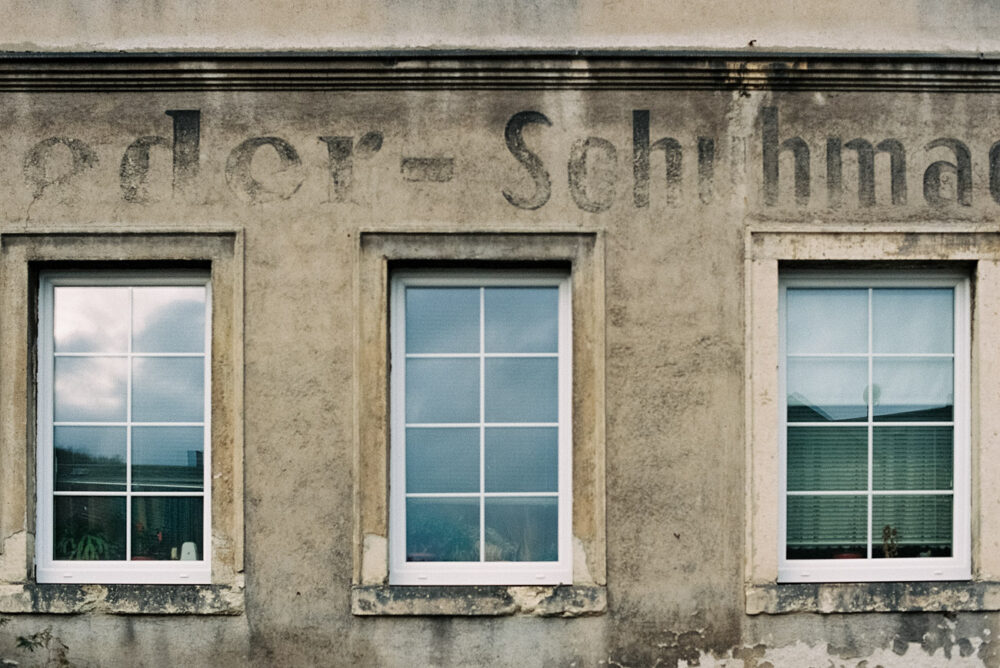 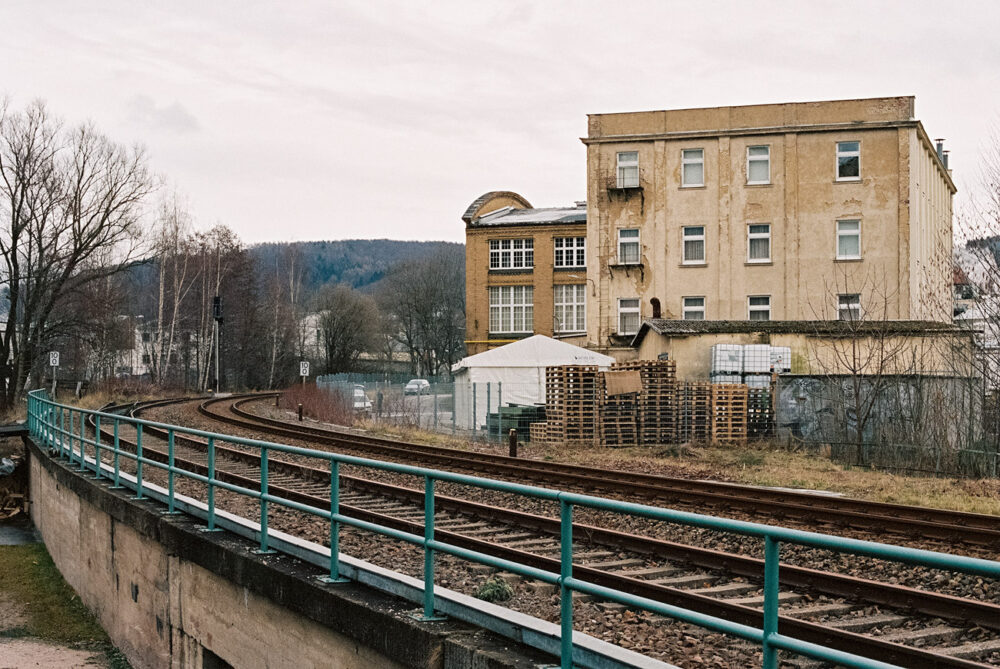 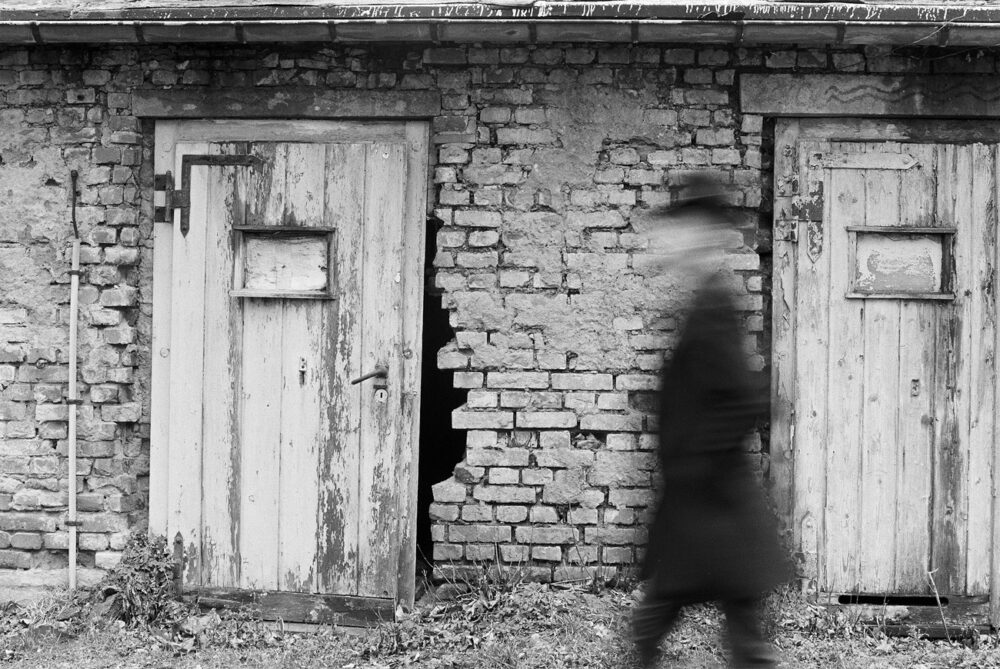 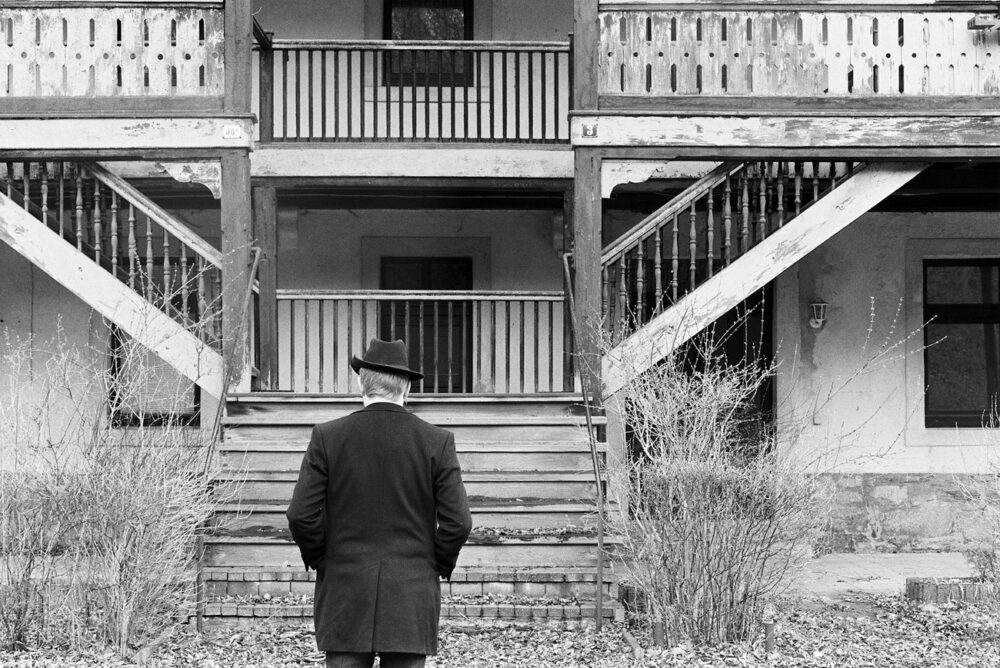 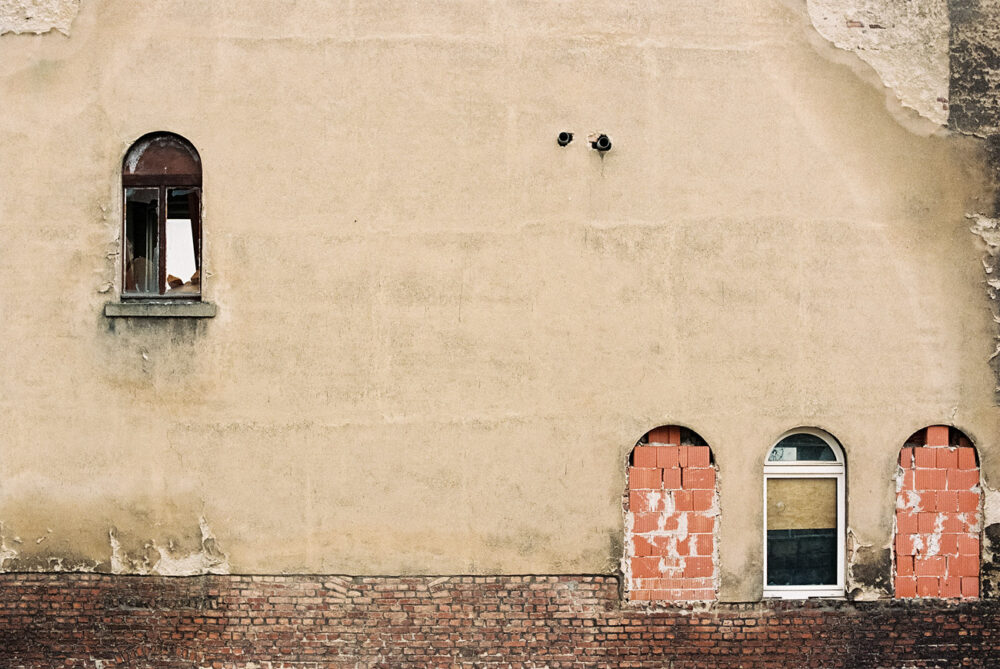 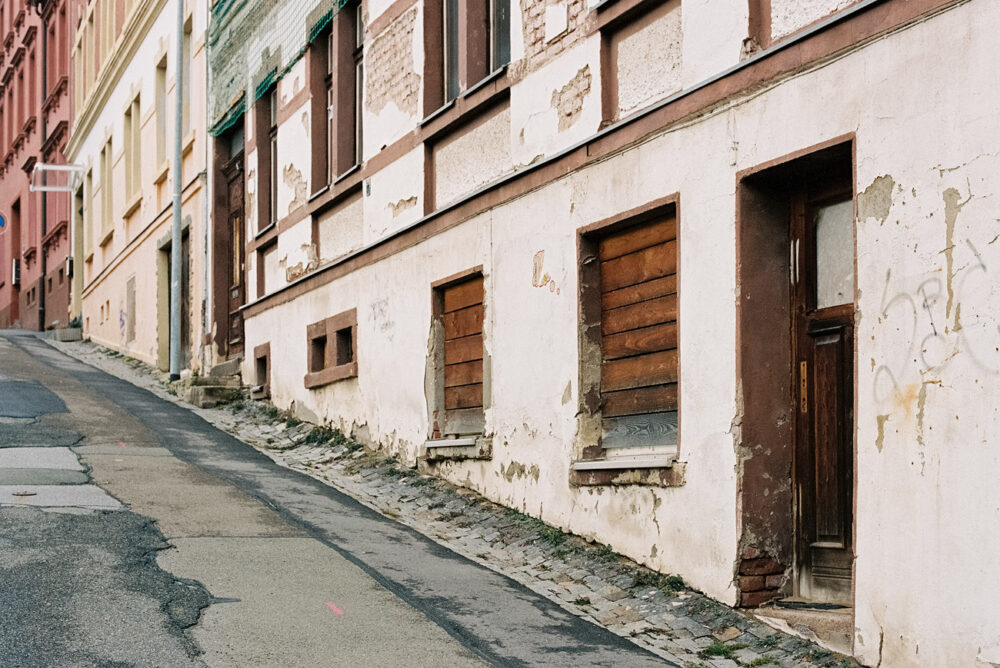 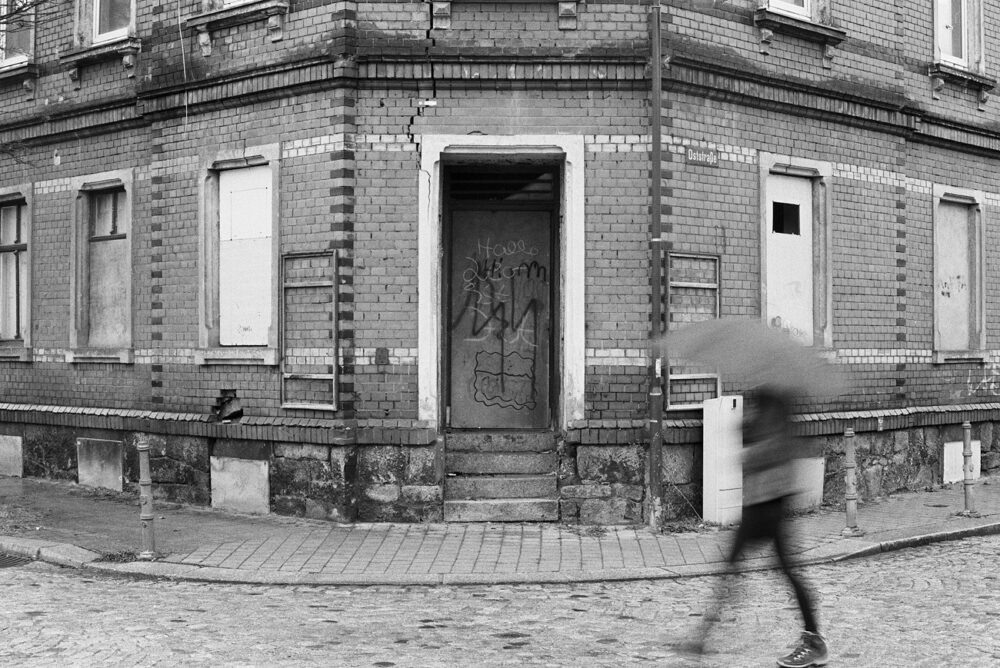 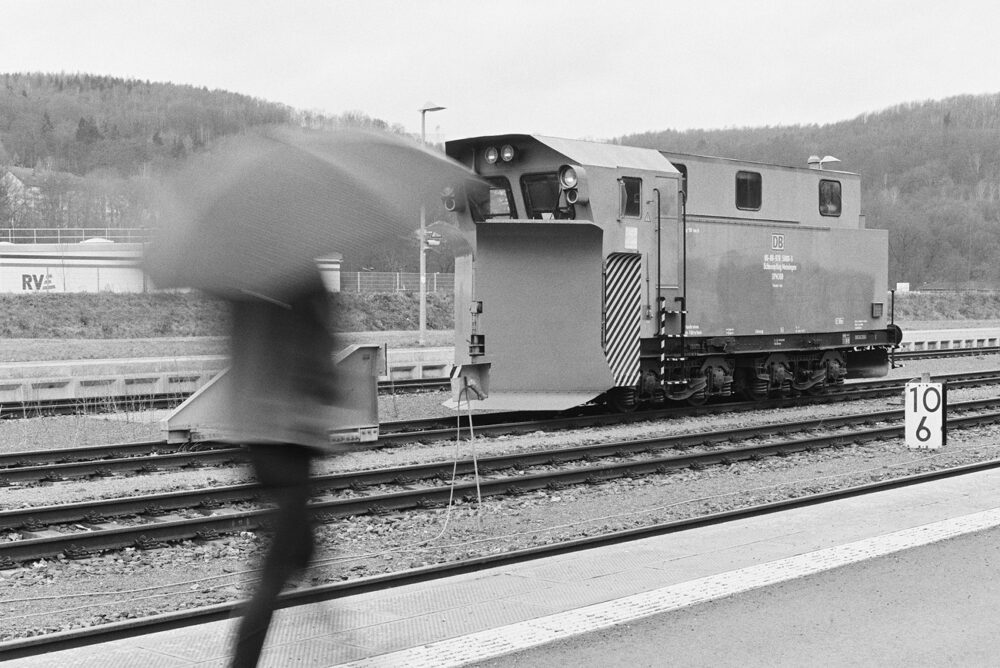 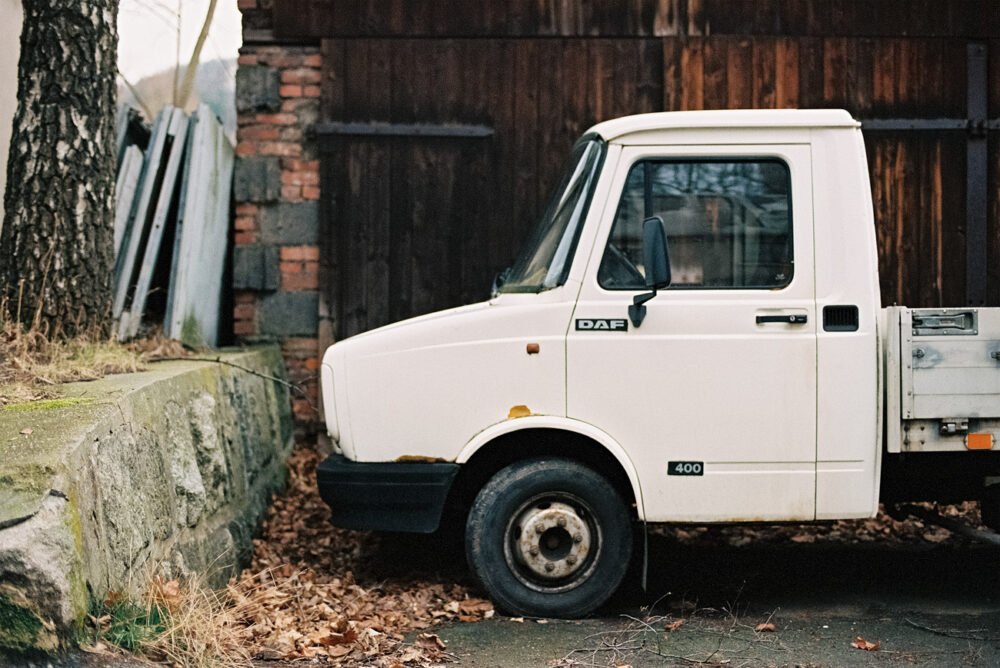 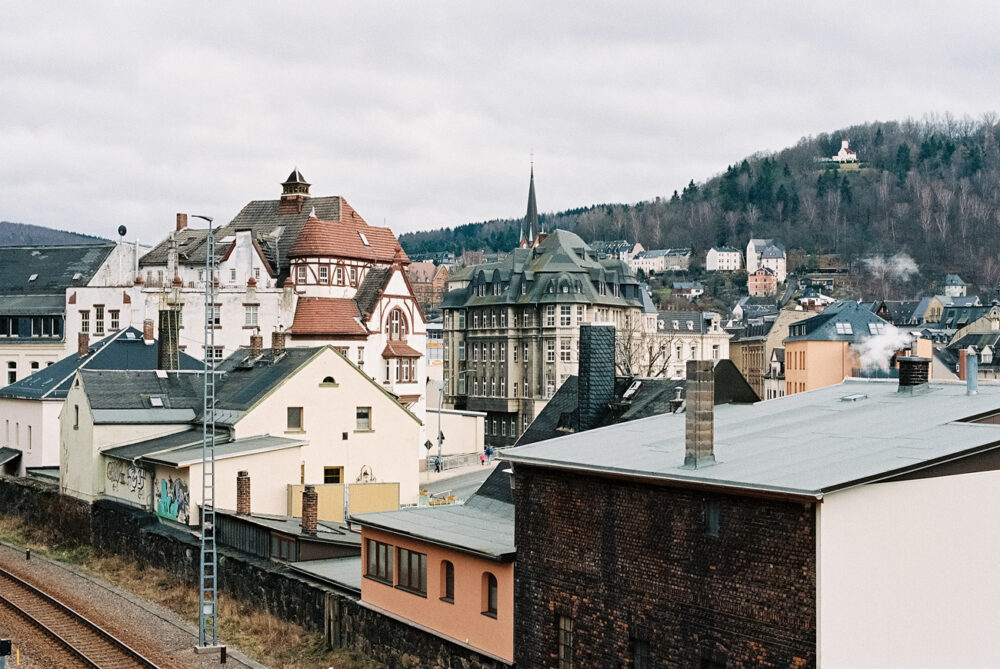 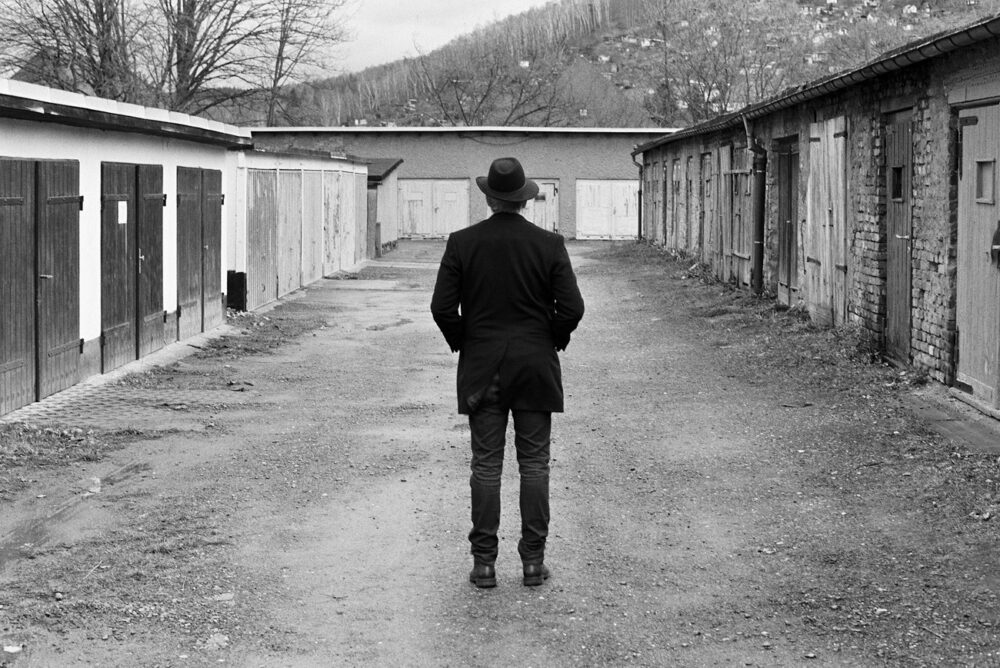 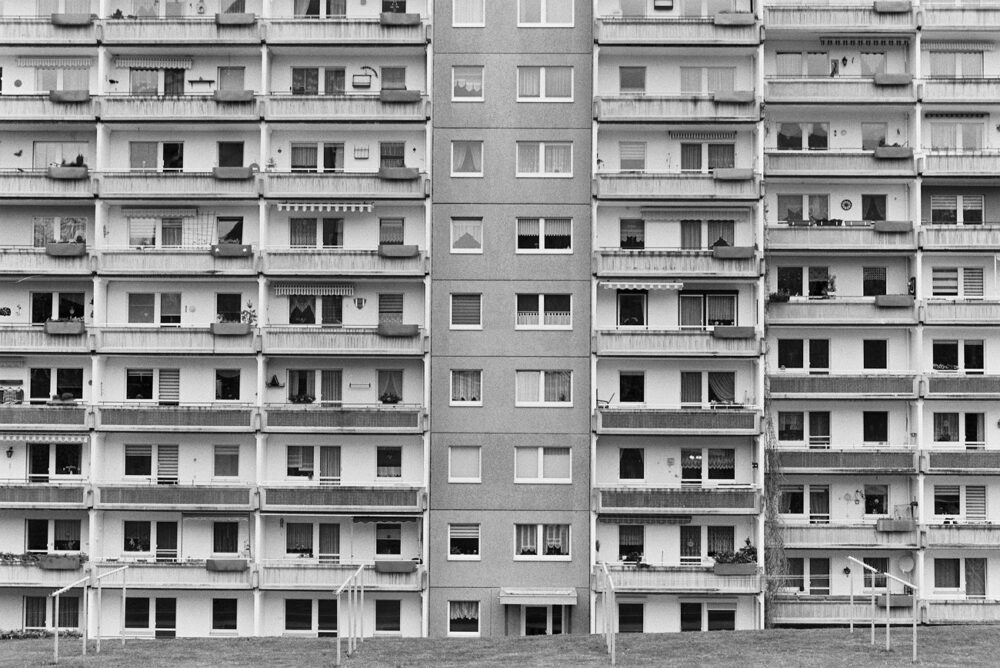 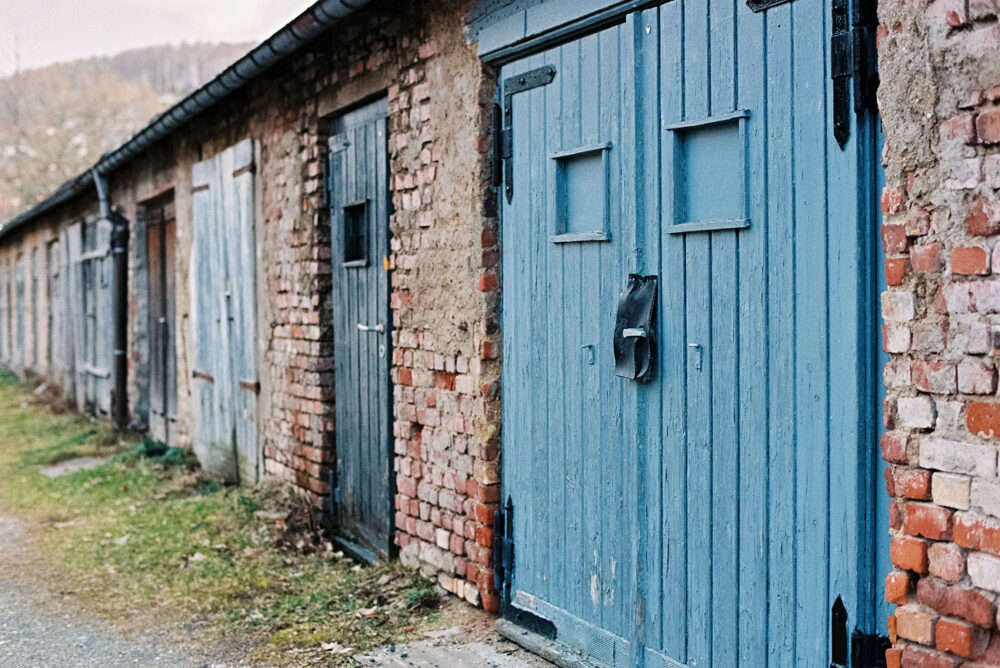 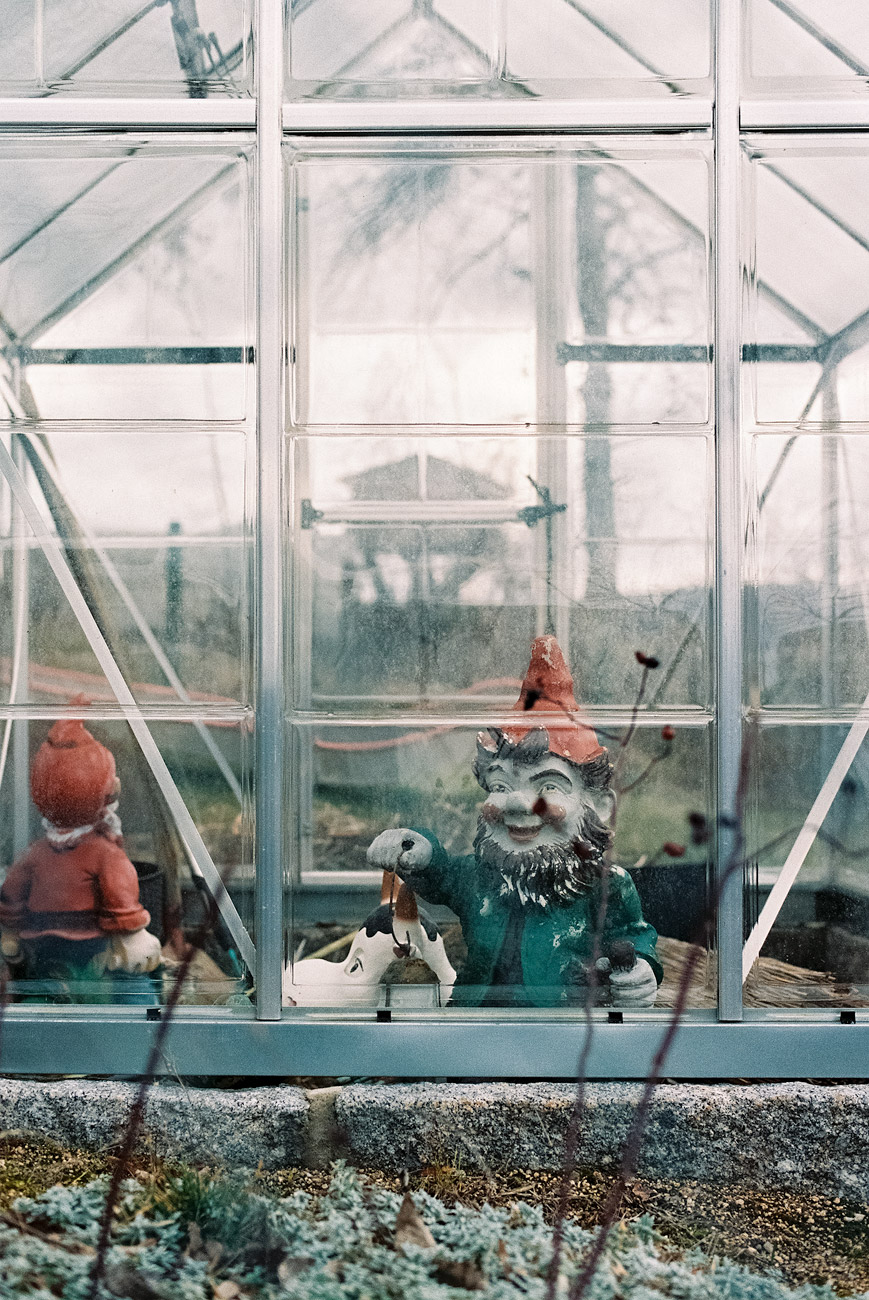 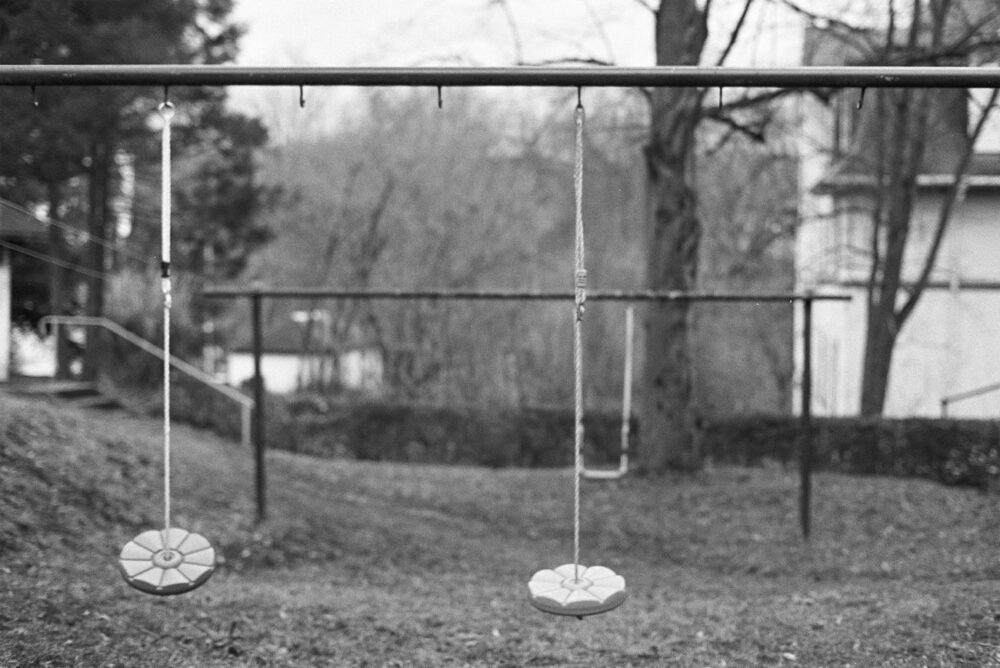 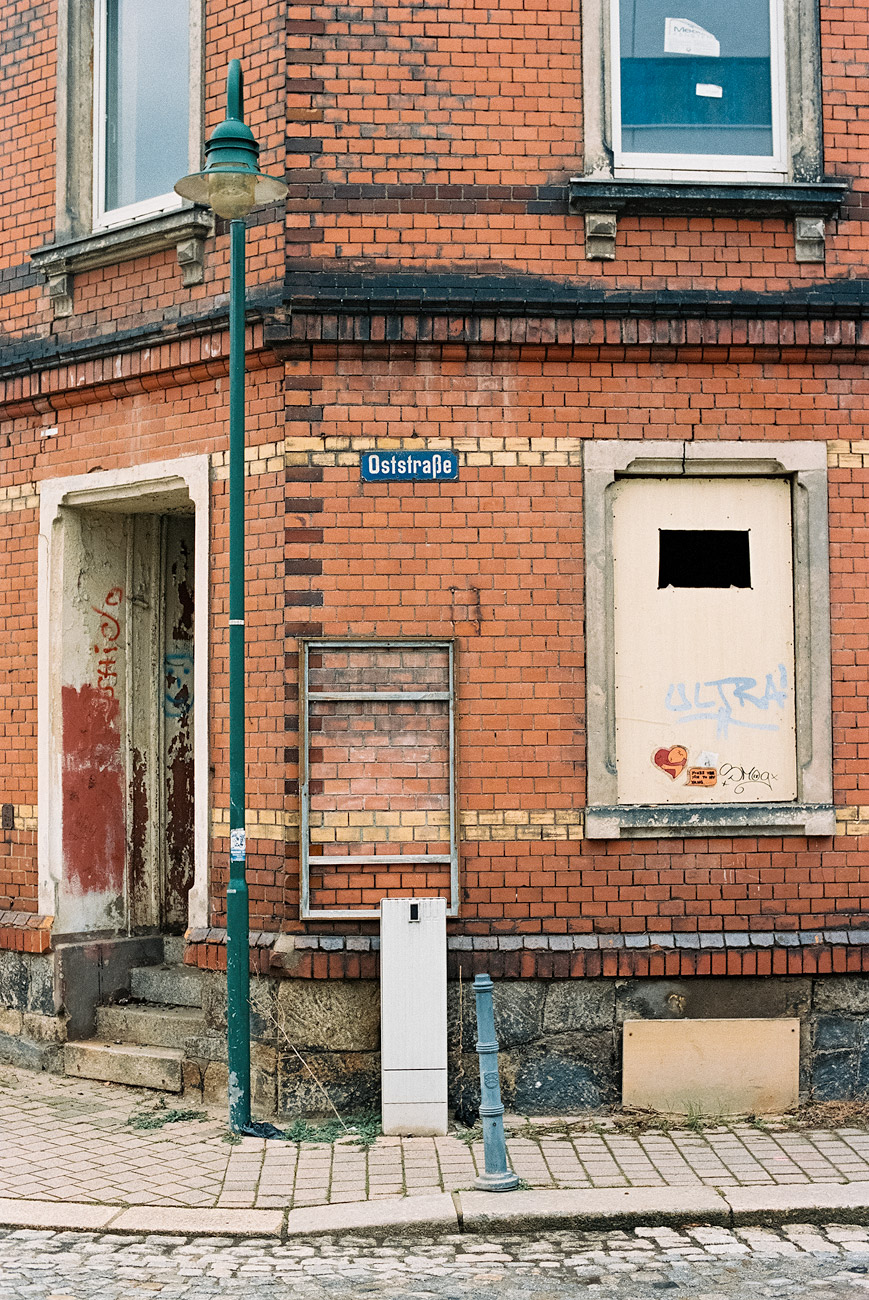 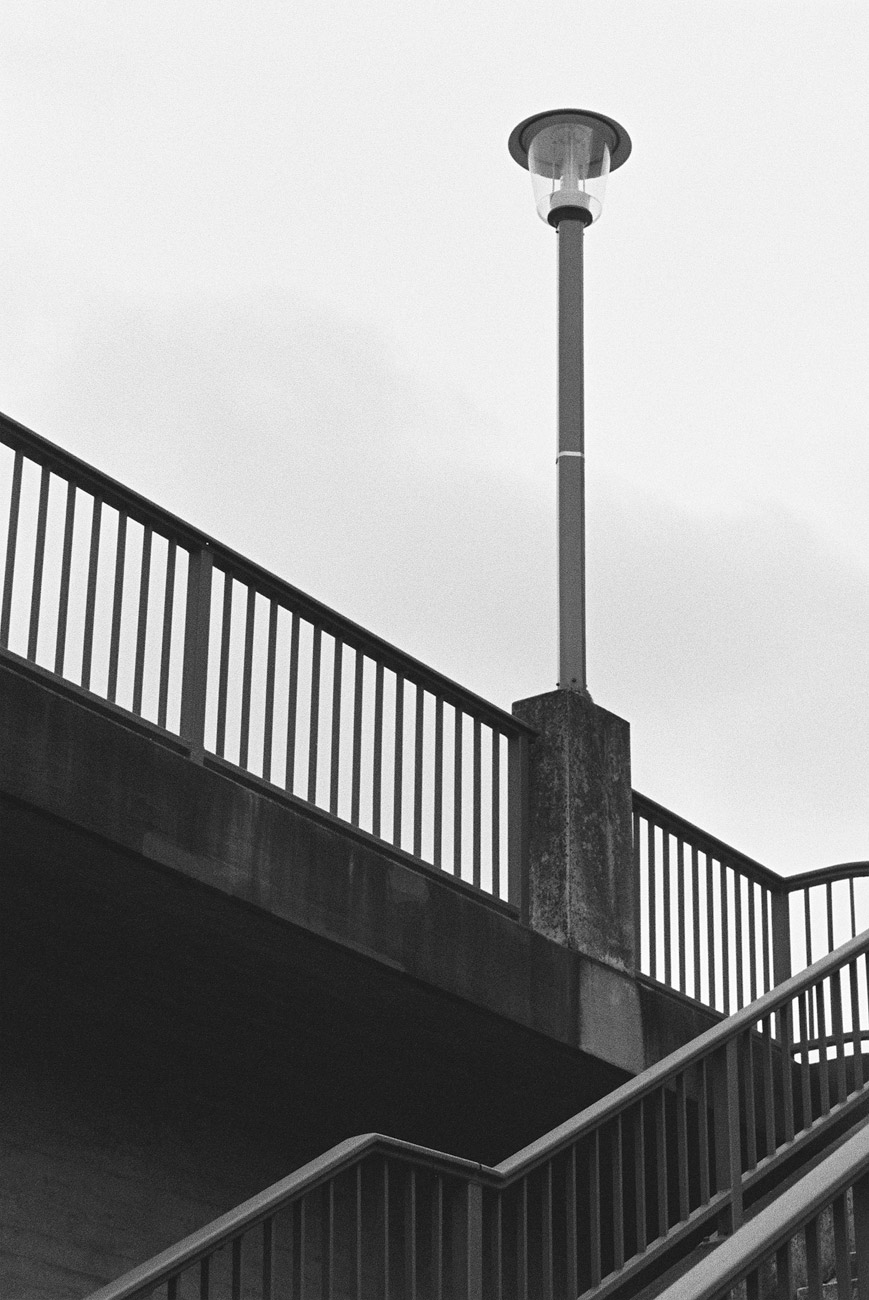 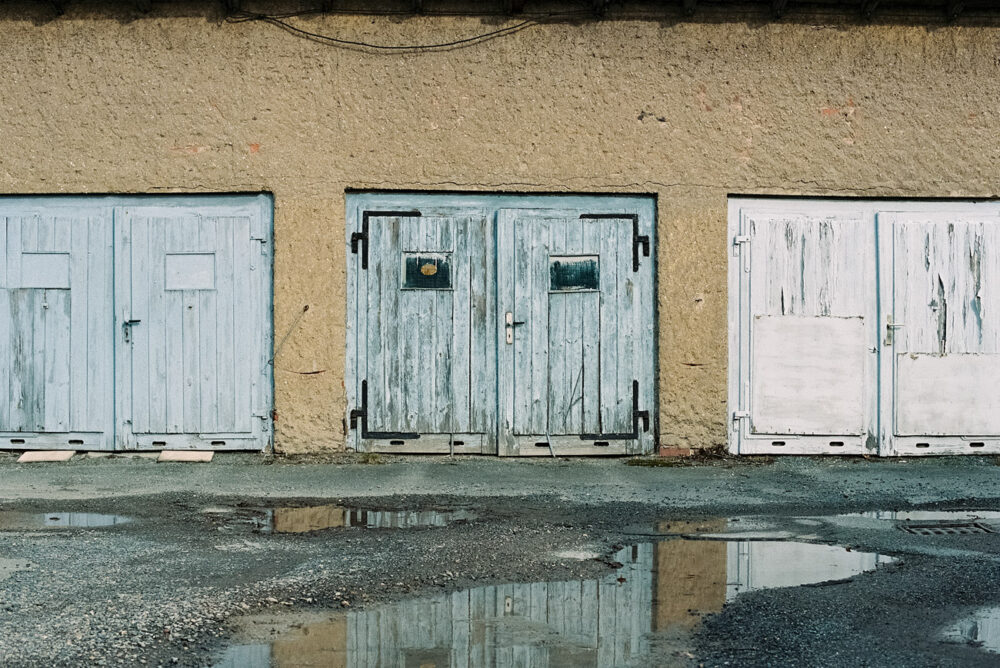 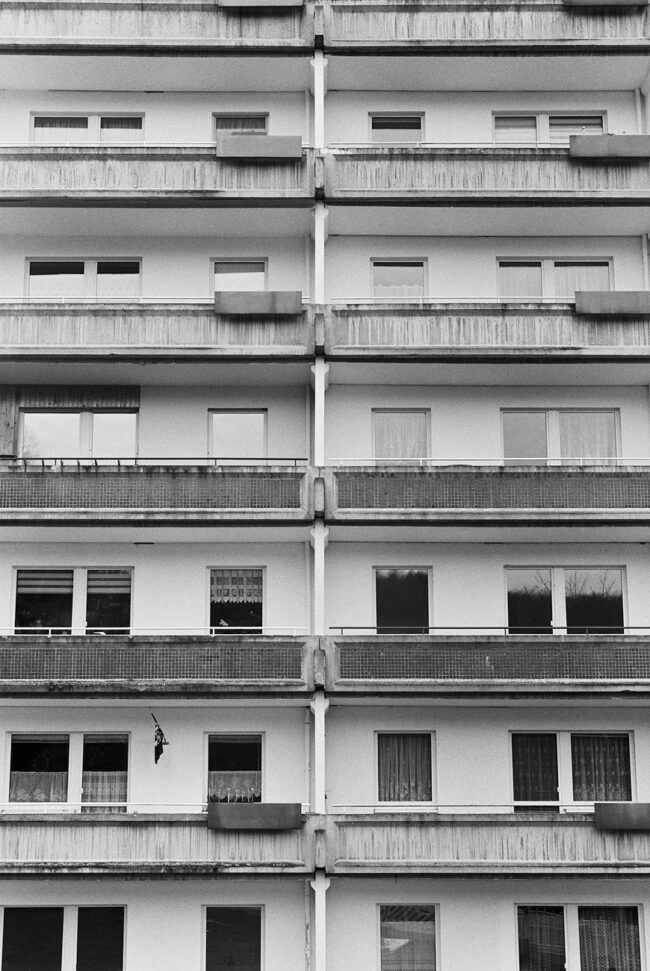 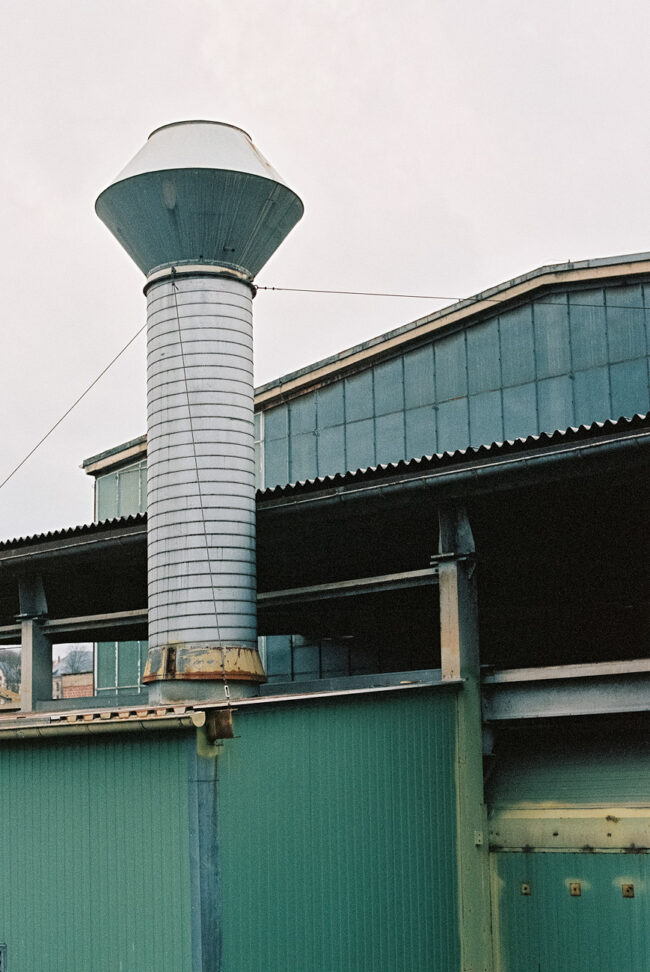 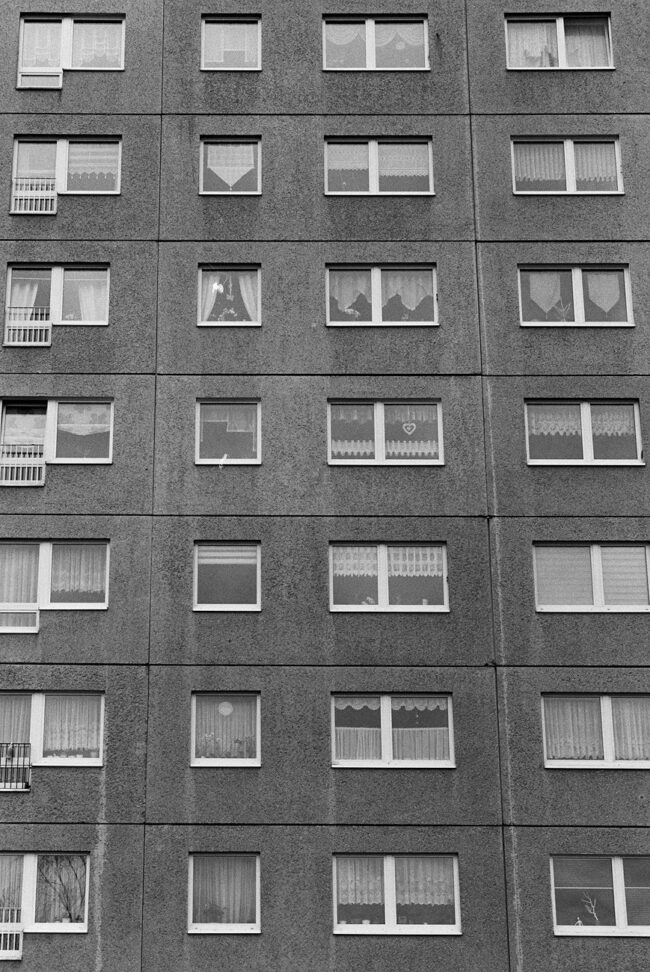